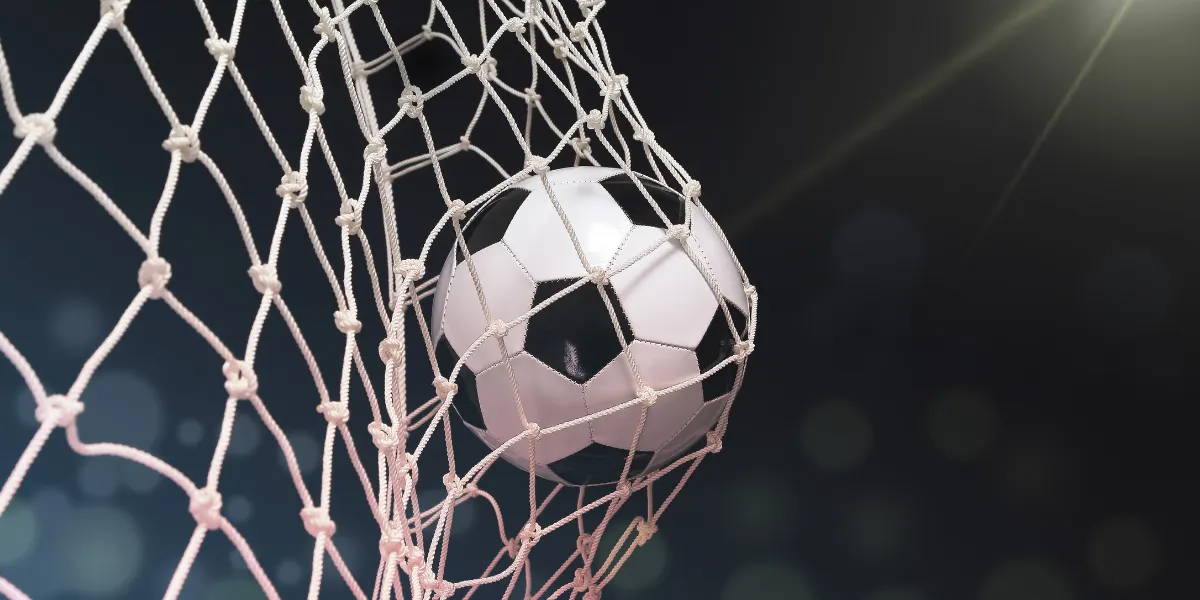 Soccer is a great game to play and watch, but the skills required to be good at it are not easy. The positions on the field can vary depending on what your coach thinks your strengths are, but there are some common skills you can learn that will help increase your chances of winning.

The goalkeeper is the only player on a soccer field that can use their hands to touch or direct a ball in play. Their main objective is to keep the soccer ball out of the net. The soccer goalie is usually one of, if not the tallest player on a team. This helps them to be able to see over everyone else, which helps them decide where they want to direct the ball next. Keepers also need quick reflexes, as well as good hand-eye coordination, since balls come at them very fast from different angles.

The striker is arguably the most important player to have on your team, since they are responsible for scoring goals. They should be fast and creative, but their main goal is to find a way around players that mark them so that they can take shots at the goal. Strikers also need to pay attention during corner kick plays as well, because forwards will often try to run onto one of those kicks in hopes of putting it away.

The center midfielder will usually link up play between defense and offense. This means connecting passes from backline teammates with strikers or midfielders who make runs into the space ahead of them. They are often the center of attention for their team's attack since they do most of the passing to teammates who have better chances at scoring.

The left and right midfielders will be on either side of central players in a three or four man midfield. These positions can vary depending how your coach wants you to go about attacking. Left & right midfielders need to use all parts of the field when trying to set up chances. They also need to be able to work with both feet. These players should also track back defensively, if needed, so that other defenders can mark strikers more closely, instead of having too many men defending at once.

The defender's job is to prevent the other team from scoring and they usually do this by marking strikers tightly. They also need to be aware of where all their teammates are at all times so that they can properly clear or intercept balls when needed. Defenders should also be strong in the air since a lot of headers happen near the box.

The center forward is often the most skilled and experienced player on your team since they are usually relied upon to score goals. The center forward needs very good passing and dribbling skills, as well as being able to take shots from all angles. This enables them to create opportunities for teammates who make runs into space ahead of them. This position also requires a lot of stamina, because forwards need to chase down balls when their team loses it in transition or to cover ground quickly during counter attacks.

The winger position requires a lot of energy since you are expected to help out defensively, as well as make runs into space ahead of your center forward. This can take up most, if not all, of their energy. Wingers also need good passing skills, so that they can link up play between midfield, and attack alongside the center midfielder(s). These players should be able to track back when needed for defense but still fight off pressure from opposing defenders who will try marking them tightly.

Positions in soccer greatly vary depending on what formation or strategy your team decides to go with, but these are some common positions that many teams put their players in during games.

If you know how each position works then it becomes easier to understand why certain strategies work better than others during different points of a game.No matter what position you play, there are skills that are common for any soccer player.

Your first Soccer Crate box will ship right away, and then every three months after that. Each soccer box comes filled with 6-10 items and over $100 in value. Typical items in each crate are soccer training aids, soccer apparel, and soccer accessories.

A soccer subscription box is a great soccer gift because it makes it easy to get the best soccer gear delivered right to your house. Just subscribe and let Soccer Crate do all the work for you. Your youth soccer player will love receiving their Soccer Crate box, filled with awesome soccer gear and soccer accessories!