Soccer- Laws of the Game 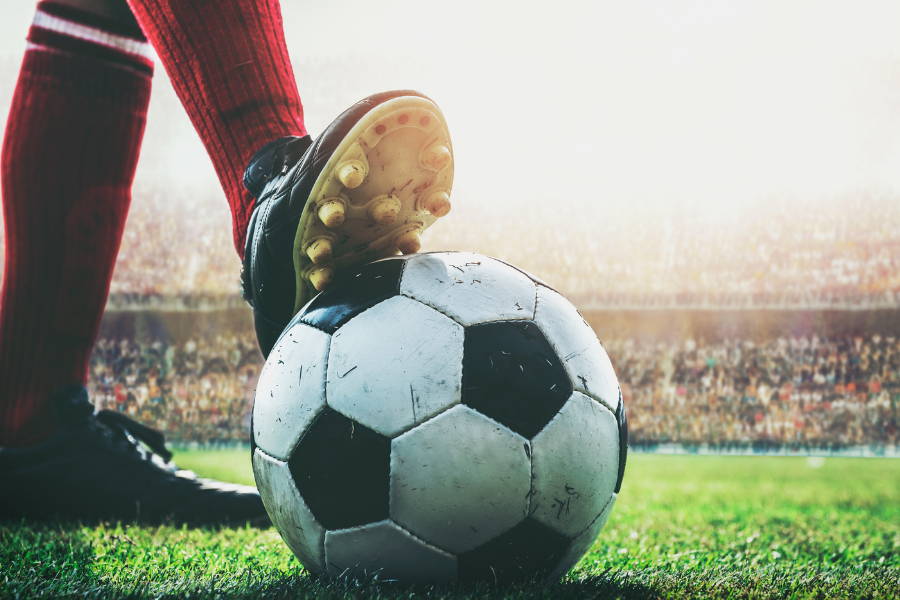 Organized soccer is played according to a set of rules known as the Laws of the Game. These rules are designed to ensure that the game is fair and safe for all participants.

There are 17 soccer laws in total.

Knowing the rules is half the battle, and with a little practice and hard work, you will be sure to win. Fans of soccer should get the #1 soccer subscription box- Soccer Crate. Soccer Crate is the best soccer gift to get the soccer player in your life! You’ll get 6-8 soccer themed accessories, training aids, and apparel delivered right to your door!